7Anna, a company active in premium bicycle market segments, was founded in 2001 by former Polish rock star Szymon Kobyliński and his wife. Having played in one of the most popular music bands in the country throughout the whole of the 90’s, he decided to focus on bikes, his other passion next to music that he had been pursuing over the years. The company started out as a distributor of various British and American components but soon directed its attention to developing its house brands. After the successful launch of two mountain bike brands, NS Bikes (2004) and Octane One (2008), 7Anna created Creme city bikes (2010) and then made a splash with Rondo road and gravel bikes in 2017. 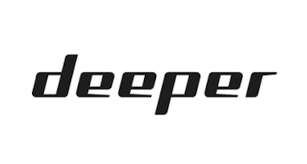 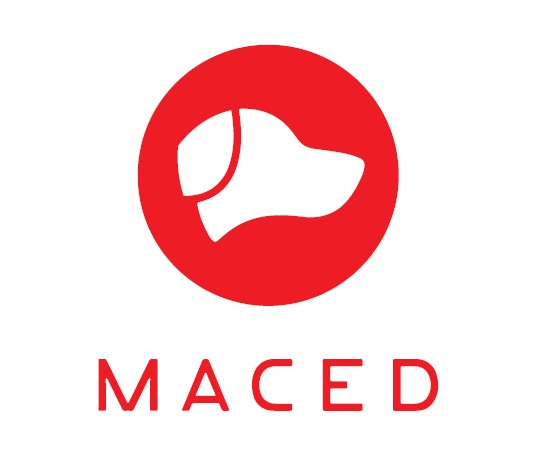 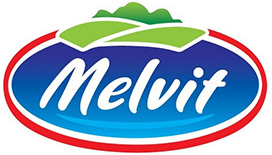 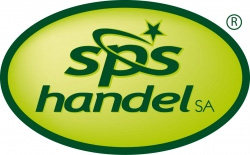 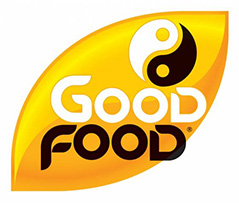 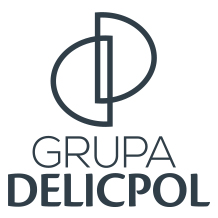